The OHS Band Program is led by Director of Bands Andrew Wassum.  Congratulations to all involved! 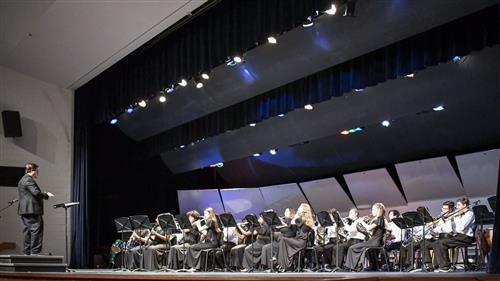